Time to Seize the Moment? 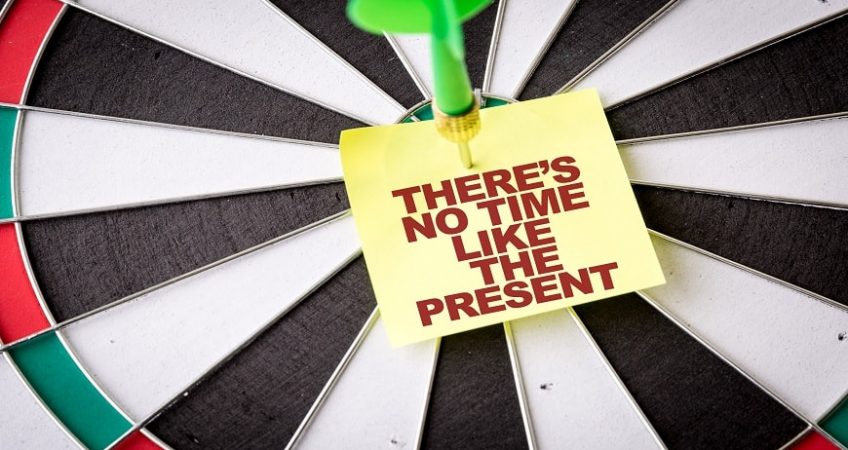 With business confidence at a new low, the temptation is to put off strategic decisions. However your competitors may have been studying the market for a while and may be poised to move. The Virgin Money acquisition of Northern Rock looks to be just such a move. This newsletter reviews the strategic logic behind the headlines.

Expectations of the economy and markets are now realistic, meaning that business valuations are at historic lows.  In fact the BDO Private Company Index has declined by 25% since 2005, and arguably smaller companies values have fallen by more.  From a Virgin Money perspective, Northern Rock has also declined in value from the first time Virgin looked at the deal in 2008 before it was nationalised when it could have cost them £1.4Bn rather than the £747m Virgin is paying now.  Our earlier newsletter covered Valuation Methods.

So what would be the key aspects to the Virgin Money / Northern Rock deal?

Time will tell whether the Virgin / Northern Rock deal will achieve the stakeholder’s objectives; however it is clear that some business owners and entrepreneurs are thinking strategically and are prepared to act.  Are you ready to make a strategic move?   Could a merger help your strategy?

As Virtual Finance Directors we enjoy facilitating strategic workshops to help Management teams and business owners formulate their strategy.  If you would like a chat about organising such a workshop please contact us.